• KTVU Fox 2 TV in the Bay Area reported on the death of 29-year-old Edwin Villalta, who committed suicide at the Santa Rita Jail in Alameda County in 2017 after being held in “Administrative Isolation” for seventeen days. Villalta’s family said he suffered from PTSD after his time in the Marines, which they say was not taken into […]

In commemoration of the Attica Uprising 47 years earlier, incarcerated organizers chose September 9 as the final day of the nearly three-week-long National Prison Strike that began on August 21. The strike eventually extended to federal prisons, state prisons, immigration detention centers, and local jails across at least fourteen states, with actions ranging from work […] 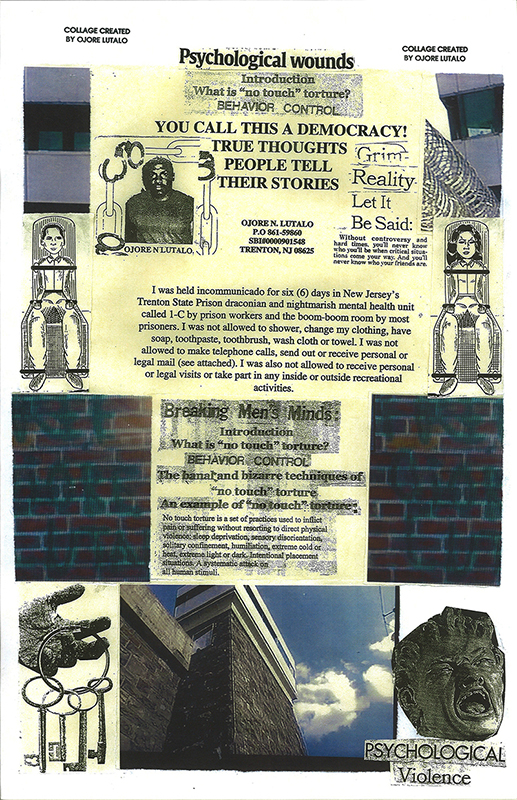 Guest Post by Bonnie Kerness Editor’s Note: As coordinator of the American Friends Service Committee’s Prison Watch Project, Bonnie Kerness is a leading voice for humanitarian reform of U.S. prisons, jails and detention centers. Kerness is also a pioneer in raising awareness about the use of prolonged solitary confinement and in uncompromisingly identifying the practice as a […]

For Independence Day, we are posting a poem that won second prize in the most recent writing contest sponsored by the PEN American Center’s Prison Writing Project. (To donate to this program, which brings an opportunity for freedom of expression to human beings who have so few other freedoms, click here.) This poem is by prisoner Christian J. […]