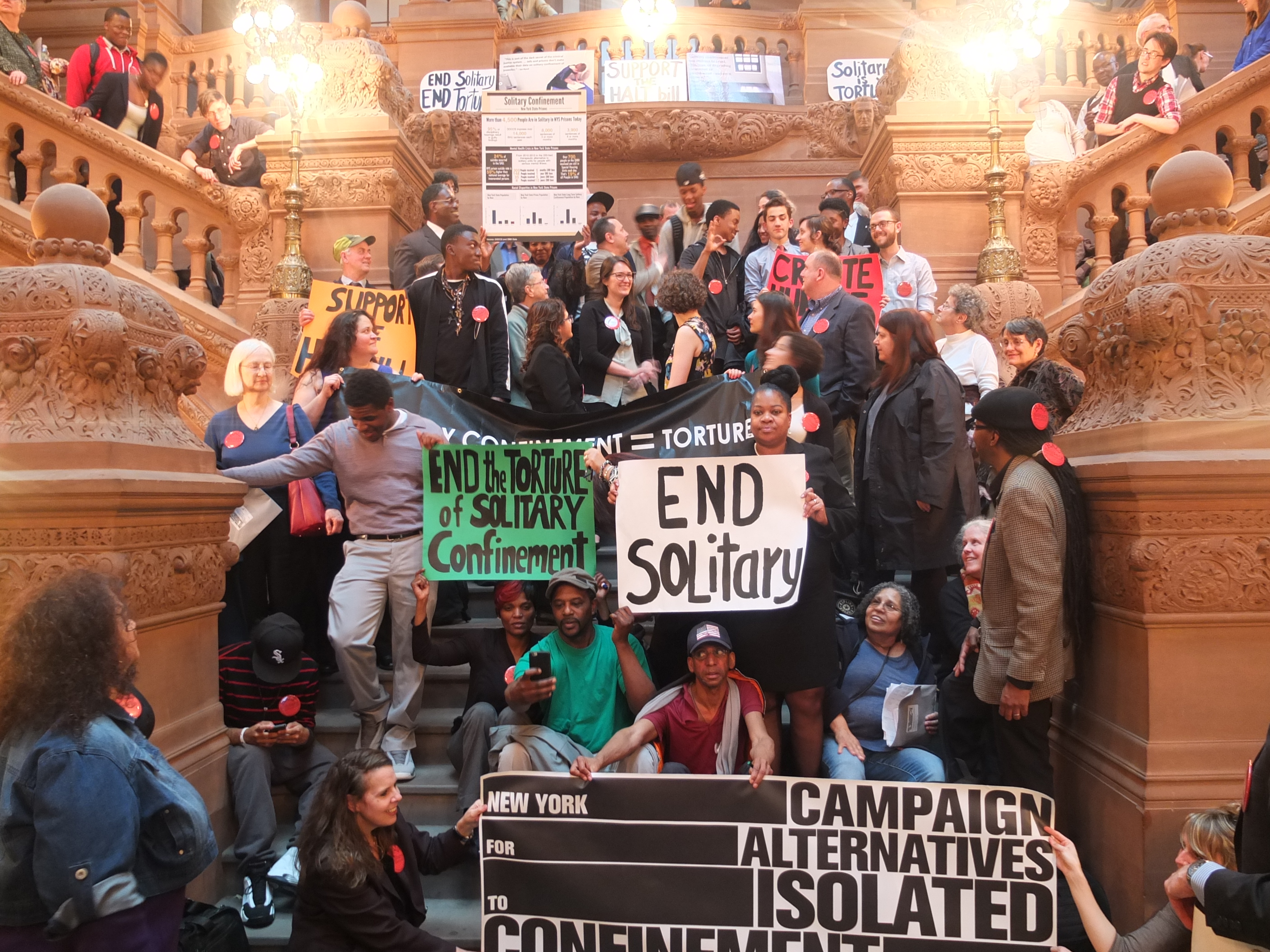 A bill to significantly limit the use solitary confinement in New York state prison and local jails gained momentum last week, after nine Assembly members and two state senators agreed to support the legislation. The new sponsorships, secured after a day of lobbying that brought more than 120 activists to Albany from around the state, […]