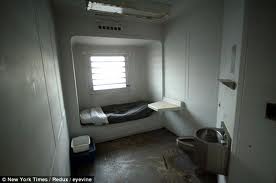 In November of 2011, Solitary Watch reported on New York City’s plans to sharply increase solitary confinement on Rikers Island in response to growing rates of violence in the jail’s general population. For a time, this issue seemed to be buried in the details of the corrections budget and out of community conscience. That has changed, as a […]