Voices from Solitary: A Second-by-Second Attack on Your Soul

The following is a collection of excerpts from an interview with Johnny Perez, who went to prison at the age of 21 and served a total of 13 years in various New York City and State facilities. He spent an accumulated three years in solitary confinement, with his longest consecutive stay being ten months. Since his 2013 release, Perez has been working at the Urban Justice Center as a Safe Reentry Advocate. He is a full-time student at St. Francis College of Brooklyn through the post-incarceration program Hudson Link and is also involved in various advocacy groups such as the Jails Action Coalition (JAC) and New York Coalition for Alternatives to Isolated Confinement (CAIC). — Hallie Grossman 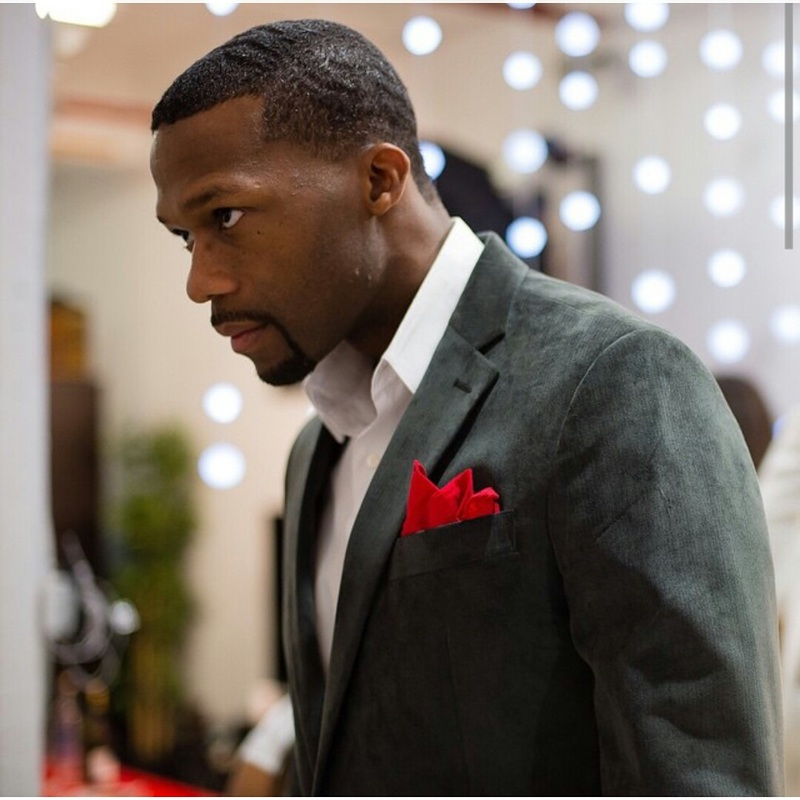 The cell itself is very small, very quiet. Sometimes it gets so quiet that you can hear your own heartbeat. It also can get so loud from the noises and sounds that the other men in other cells make. You find yourself going to sleep to the cacophony of different voices. In the summer, it gets real hot, so hot that the walls sweat. Sometimes, it gets so cold that you have to try to cover yourself with as many blankets and sheets and wear pants and shirts to bed. I’ve been in cells where I could touch both walls with my hands if I stretched my hands out…It could be claustrophobic at times.

[There is] no interaction whatsoever with other humans. The officer comes by every hour, and even then there’s no contact, no talking, no communicating, not even any eye contact in extreme cases. The last meal is at four-thirty in the afternoon with the next meal being at six o’clock in the morning. If you’re not standing wide awake, by your door, when the officer walks by, you don’t get a tray. [In terms of communicating with people in other cells,] you can stand by your door and yell at the top of your lungs, and somebody in another cell could hear you. There’s definitely no face-to-face contact, communication, that kind of thing, where you could read somebody’s body language. I was playing chess with a guy for months, and I never knew what he looked like…As far as contact with the outside world, you can write a letter, but there are no phone calls. If your family doesn’t come visit you, then you don’t get no visits…Even on a visit, if you’re on level one, you go on the visit and they don’t uncuff you. [Solitary confinement] affected me in a number of ways at different times. As a youth—because I did some solitary time as a teenager—it affects your self-esteem, it affects your self-confidence and the way that you see yourself. It makes you aggressive, it makes you angry, it makes you impulsive, it makes you an introvert…There were times when I contemplated thoughts of suicide, though I never voiced it out loud. I tended to internalize a lot of the oppression…Sometimes, officers tell you, “Hey, you ain’t shit! This is you, this is your life, you’re nothing but a criminal.” Hearing that once or twice is nothing, but hearing that day in and day out for months at a time, you start to say, “Damn, you know what, maybe I ain’t. Maybe I’m not good enough. Maybe I am what they say that I am.”

As an adult…my behavior was more reactionary towards others…I remember hating all authority figures, no matter who it was. Supervisors, officers, judges, lawyers, just hating the entire world, you know? So a lot of that was more outward, versus when I was a teenager, it was more self-directed.

So, when I got out, it wasn’t easy at first. Thank God I wasn’t released directly from solitary to society, as some of my friends have been. But I was released in 2013, and 2011 was the last time I was in the box, when I went to Rikers Island. They dropped me in the middle of 42nd Street Times Square, after being gone for 13 years. And there’s these flashing lights, there’s people, there’s, like, Elmo is fighting the Statue of Liberty. There’s the guy with the sign that says, ‘I need money for weed,” there’s all of these lights, these cameras, these big billboards, and it’s overwhelming. It’s very, very overwhelming. All these yellow cabs, and these cars going back and forth. When I got off the train, I hadn’t crossed the street in 13 years…so I’m standing there with all the crowds of people going back and forth, and I’m just standing there, to just take in the scene. I spent maybe half an hour or forty-five minutes just standing.

I learned that with solitary—or even prison, but more like solitary—it’s a second-by-second attack on your soul, where every second is spent thinking about the next second, and that just makes the day so long. You try to sleep it off, but sometimes too much sleeping drives you to be awake for long periods of time…You don’t do solitary time, you survive solitary time. And I know this to be true because some of my peers did not survive solitary time. They’ve either left psychologically different than when they came in, or committed suicide.

A lot of injustices go on in solitary, mainly at the hands of officers who might put people together who are from opposing gangs, opposing height and weight, things like that, as their own little human cockfights. They stand at the door and they bet on who’s gonna win. They might say to the guy inside the cell, “If you beat him up, I’ll give you an extra tray of food,” things like that, you know, very barbaric, very dehumanizing.

It’s real difficult to get out of solitary confinement because every ticket that you catch while you’re there leads to more box time. So, it’s not uncommon to find someone who was sentenced to thirty days, or even ninety days, tested positive for marijuana or any other drug, and then end up in there for years at a time, accumulating numerous tickets while they’re in there. Something as simple as using your sheet as a shower curtain at Upstate CF could get you another thirty days in there.

9 thoughts on “Voices from Solitary: A Second-by-Second Attack on Your Soul”