This post is the next in a series of pieces Solitary Watch is publishing as part of a project calling for people held in solitary confinement to write on various proposed themes. Our second suggested theme, “Analyzing Isolation,” calls for writers to provide their analyses of solitary, discussing ways in which the practice is counterproductive.

The following comes from Dennis Hope, currently held at the all-solitary Allan B. Polunsky Unit on Texas death row. In his piece, Hope, who has been held in isolation for over 19 years, examines two major practices involving the use of administrative segregation by the Texas Department of Criminal Justice (TDCJ), including the so-called review process and classification system in place. He can be reached by writing: Dennis Hope, 579097, Polunsky Unit, 3872 FM 350 South, Livingston, TX  77351. –Lisa Dawson 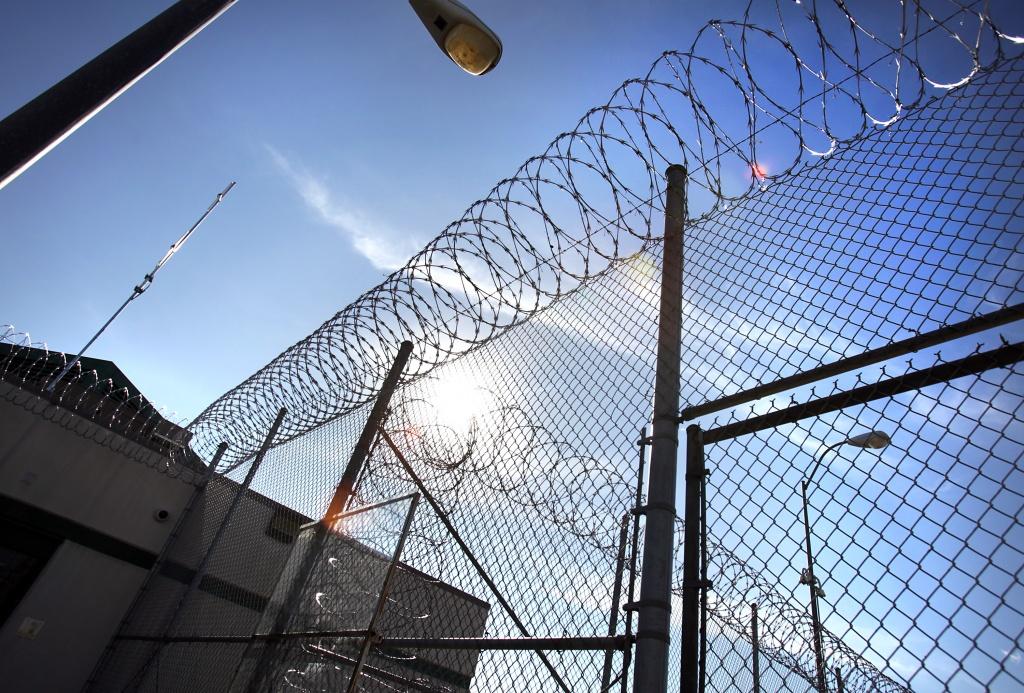 In the past ten or so months I have read a lot of things regarding the use of Ad. Seg. and changes that are and have been made in other states. Cindy Eigler with the Interfaith group on Public Policy wrote a story wherein she gave some numbers on the reduction of inmates in Ad. Seg. here in Texas. I wrote her with some information regarding some of the things she had said. I believe she said Texas had reduced their Ad. Seg. population by 14% over the last two years while the number of mentally ill inmates in Ad. Seg. rose by 17%. While I don’t question there being lots of mentally ill inmates in Ad. Seg., I do question their reduction in Ad. Seg. population.

Inmates in Ad. Seg. go before a State Classifications Committee (SCC) every six months. If an inmate is a confirmed gang member then he only appears before them once a year. The problem with the SCC is that, while it is comprised of three officials, only one has a say in whether to release the inmate or not. That person is the classification member who comes from Huntsville to conduct the “review.” The warden or his designee and the other committee member has no vote in the matter. In other words, the officials that work the closest to the inmate and see changes he may not have made (for better or for worse) have no vote and whether to released and made or not. In fact, the other two members signed their names on that review form and handed over to the SCC official prior to any decision being made. Whatever they decide the other two have already signed off on.

Honestly I think all of their excuses are by design. For over six years I have had a S-4 (which is the highest time earning class one can have in Ad. Seg.) and they still found excuses not to release me. By policy they can keep an inmate and Ad. Seg. for up to 10 years for an escape. In November of this year I will have been an Ad. Seg. for 20 years. I have actually been told by some SCC members that they are waiting for me to lose my mind or lose my health. One even stated that even if I was in a wheelchair she still wouldn’t put her name on my paperwork. That being their mindset, how can they give me a fair and meaningful review when their minds have already been made up? The answer is they don’t and the Fifth Circuit of Appeals has said that inmates in Ad. Seg. don’t have a liberty interest or due process protections under federal law.

In accordance with TDCJ Classification Plan, when Inmate has gone 24 months without a major case and has a Line class 1 or better he should be released from Ad. Seg. There are adequate policies in place to manage Ad. Seg. inmates to include their release. The problem is they don’t follow them. In my opinion it’s clear they want to ensure the Ad. Seg. beds remain full since that’s their cash cow and what they used to go to the legislature to get more money and argue why they should be exempt from the 5% budget cut. It’s always the violent inmates they need bedspace for. The problem is the legislature is allowing TDCJ to decide who should be placed in Ad. Seg. rather than an independent committee.

In September 2013 the Texas Legislatures passed House Bill 1003. This bill would make TDCJ report to Congress who they segregated, what for, how long, were they under psychiatric care when admitted to Ad. Seg., did they seek psychiatric care after being in Ad. Seg., were they paroled from Ad. Seg., were they discharged from Ad. Seg. and several other stats they want to use to determine whether or not Texas’ use of Ad. Seg. is harming inmates and ultimately putting the public at risk.

The problem with that Bill is it wasn’t funded. By their estimates it would take $168,000 to gather the info. TDCJ already has those stats, but they sure aren’t going to voluntarily hand them over.

For about a month this unit had an outbreak of the flu or “Nonovirus.” We were quarantined on several different occasions back here in Ad. Seg. They still moved us two different cells and still never cleaned or disinfected them prior to us being moved in. Additionally, the cells leak water from the ceilings and back walls when it rains. Numerous cells have mold, mildew and green moss on the back walls and in the cracks where the ceiling meets the back wall. The cells most affected are the ones on two. The showers are filthy and have mildew and mold on the walls, vents and door. When complaining of the showers we’re told the night shift who “cleans” them only has so much time and they have to be off the building so they just half-ass clean them.

The public is beginning to see the “worst of the worst” aren’t the only ones they subject to that treatment. If I were to lose my sanity they wouldn’t take anything I said serious. The fact that I remain sane is their proof that isolation doesn’t drive people crazy. They have all their bases covered.  : (