Growing Resistance to the Solitary Confinement of Bradley Manning 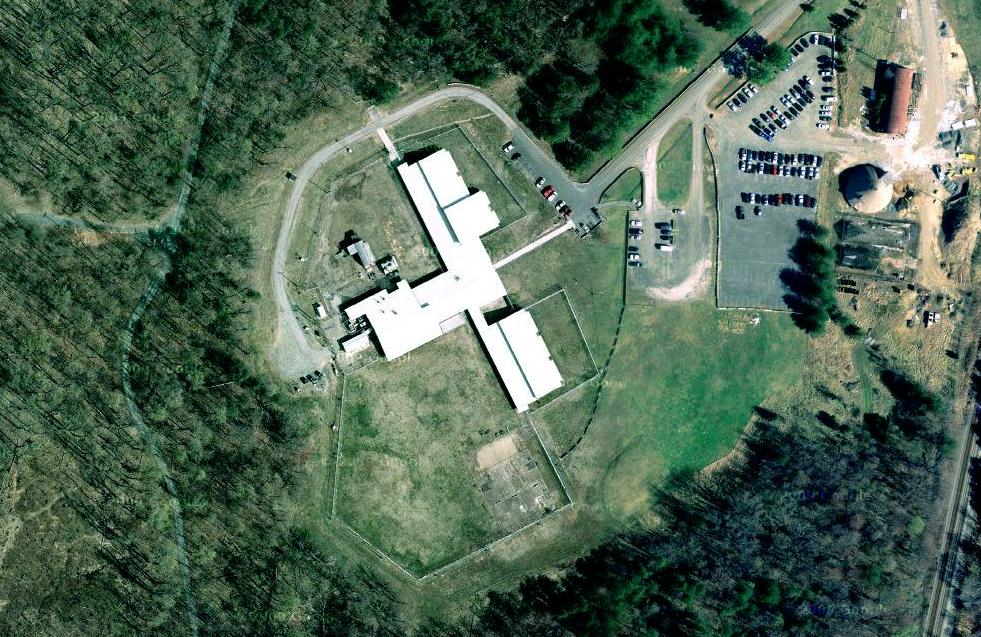 The Marine Corps Brig at Quantico, where Manning has been held since July 2010.

The solitary confinement of Army Pfc. Bradley Manning in a Marine Corps Brig in Quantico, Virginia, is now approaching its tenth month. In addition to sporadic on-the-ground protests, a growing chorus of media and activist voices is calling for an end to Manning’s appalling treatment. Implicitly or explicitly, they link the accused WikiLeaker’s fate to that of tens of thousands of other U.S. prisoners held in solitary, and shed new light on a widespread and torturous practice.

The Supreme Court has long held that the government violates the Eighth Amendment’s ban on cruel and unusual punishment whenever it “unnecessarily and wantonly inflicts pain.” No legitimate purpose is served by keeping Private Manning stripped naked; in prolonged isolated confinement and utter idleness; subjected to sleep deprivation through repeated physical inspections throughout the night; deprived of any meaningful opportunity to exercise, even in his cell; and stripped of his reading glasses so that he cannot read. Absent any evident justification, such treatment is clearly forbidden by our Constitution…

President Obama recently stated that Private Manning’s conditions comply with the Pentagon’s “basic standards.” Given that those standards apparently permit Private Manning to be subjected to plainly unconstitutional conditions, it is clear that the Department of Defense must adapt its standards to meet the demands of the Constitution.

Amnesty Internation sent a  letter to Gates in January, and amplified its protests last week. Yesterday, Human Rights Watch issued a statement calling on the U.S. government to “publicly explain the precise reasons behind extremely restrictive and possibly punitive and degrading treatment that Army Private First Class Bradley Manning alleges he has received while detained at the brig at Marine Corps Base Quantico in Virginia.”

NPR’s “On Point” this morning spent a full hour on Manning, and the show includes a good rundown of the controversy over his confinement. Mainstream publications have joined progressive critics like Salon’s Glenn Greenwald in decrying Manning’s treatment. Earlier this week they were joined by the conservative National Review, which declared that he “does not deserve arbitrary and pointless abuse.”

An editorial on Manning in Monday’s New York Times charged that “the military has been treating him abusively, in a way that conjures creepy memories of how the Bush administration used to treat terror suspects.” Apparently in response to protests from the Pentagon, the Times today issued a clarification: “Private Manning, unlike most other prisoners, is never allowed to mingle with other prisoners. We consider that to be “solitary confinement,” but the Pentagon says it is not because he is allowed to shout to prisoners elsewhere in his cellblock. Our editorial criticized Private Manning’s detention conditions because he must strip every night and hand over his clothes to a guard (unlike most other prisoners). The Pentagon says this is not forced nudity because he is then given a Velcro-secured wrap-around “smock” that he may sleep in.”

One of the most stunning statistics in criminology today is that, on average, 50% of U.S. prisoner suicides happen among the 2% to 8% of prisoners who are in solitary confinement, also known as segregation. When I tour prisons as I prepare for expert testimony in class-action lawsuits, many prisoners living in isolation tell me they despair of ever being released from solitary.

And there is an objective basis to their fear: One of the many psychiatric symptoms known to be bred in solitary is mounting anger, plus the dread that losing control of that anger will lead to more disciplinary infractions and a longer stint in segregation. So the prisoner despairs of ever gaining more freedom, and that despair leads to suicide.

Suicide is merely the tip of the iceberg. Solitary confinement breaks prisoners down and practically guarantees they will never function normally in society again. This explains a troubling rise in the recidivism rate since the advent in the late 1980s of wholesale solitary confinement in “supermaximum”-security prisons.

As Kupers points out, “secrecy is a necessary precondition for abuse” in the nation’s largely invisible supermax prisons and solitary confinement units:

What goes on in the isolation prison unit is a secret — unsurprising if visits are discouraged or difficult, and the media is excluded. The government’s secrecy about Manning’s condition is consistent with the policy on the part of departments of correction to bar the media from interviewing prisoners and to refuse to release information about the use of stun guns and riot guns in solitary confinement units. This kind of secrecy is a necessary precondition for abuse. Indeed, in my investigations of supermaximum-security units around the country, I find unspeakable abuses, including senseless deprivations of clothing and inappropriate beatings.

If nothing else, the ongoing suffering of Bradley Manning is serving to pierce the veil of secrecy that surrounds these all-American torture chambers.