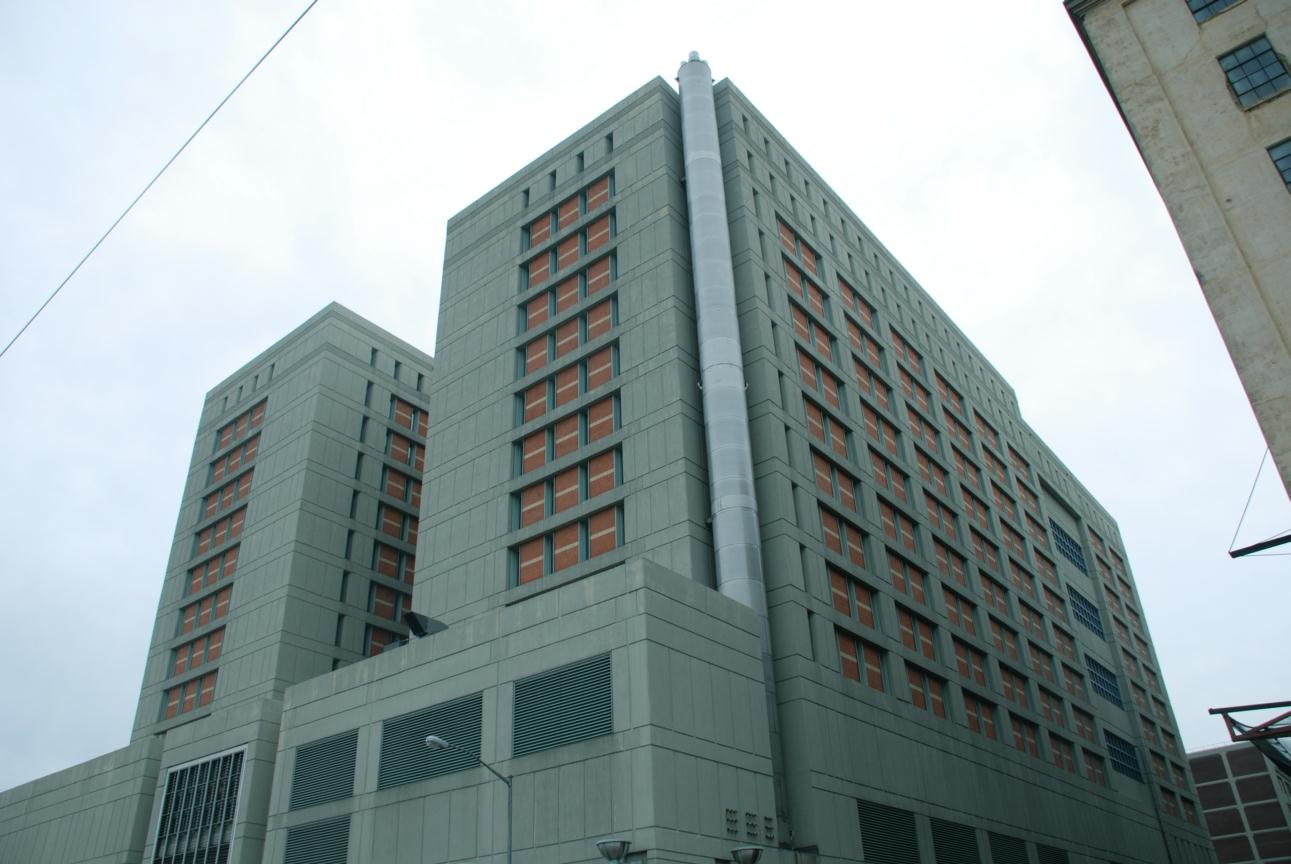 According to her lawyer, accused Russian agent Anna Chapman chose to plead guilty and accept deportation, rather than fight the charges against her, in part to avoid what she feared would be a lengthy stay in pre-trial solitary confinement.

Chapman, who became the unwitting “star” of the Russian spy drama due to her glamorous looks and the press’s appetite for sensation, was arrested on  June 27th, and placed at a federal jail in Brooklyn that has become known as a temporary home for suspected terrorists and mobsters.

By July 3, the AP was quoting Chapman’s lawyer Robert Baum saying that his client was “very frightened” in jail.

Otherwise, she is given no access to phones, television or newspapers, Baum said.

“I can’t tell you why, whether it’s because of the nature of the charges or whether she’s in some type of protective custody,” he said. “In some respects, it’s a good thing that she’s alone because she’s frightened about being with other inmates.”…

Prison spokesman James Davis said he couldn’t comment on any inmate’s housing out of security concerns.

On July 7, the day the indictment against Chapman and 10 others was unsealed in Federal District Court in Manhattan, the New York Times reported that already “negotiations were under way that could result in their guilty pleas and possible deportation.” Chapman’s lawyer spoke about the effect his client’s imprisonment was having on her decision-making:

Mr. Baum said his client initially wanted to fight the charge against her–conspiring to act as an unregistered foreign agent–but that she was now considering other factors as well, including what he called “onerous” conditions in the federal jail in Brooklyn where she is being held in solitary confinement.

The talks involving Ms. Chapman were moving swiftly, Mr. Baum added, saying, “I feel our discussions will probably be resolved by tomorrow one way or another.”

The deal was indeed made the following day, and Chapman’s “conditions of confinement” were cited as an “important consideration” in her choice to enter a guilty plea and be deported to Russia. CBS News reported:

Chapman’s lawyer, Robert Baum, said that his client pleaded guilty today on conspiracy charges that she communicated with the Russian Federation without registering as a foreign agent to avoid a lengthy wait for a trial. “The conditions of confinement while awaiting trial as something she was not prepared to do. It was an important consideration for Anna,” Baum said. He said that his client was held in solitary confinement, and only allowed to leave her cell one hour a day.

Chapman had good reason to fear a lengthy and difficult pre-trial detention. She just might have heard about the case of Syed Fahad Hashmi, who was held in pre-trial solitary confinement in a federal jail in Manhattan for three years, under extreme “Special Administrative Measures” (SAMs) that would qualify as torture by several international standards. A few years earlier, in the days following September 11, 2001, dozens of Middle Eastern immigrants rounded up and held without charge at Brooklyn’s Metropolitan Dentention Center;  detainees alleged that they had been subject to humiliation, sleep deprivation, physical and sexual abuse.

Chapman spent little more than a week in isolation at the Metropolitan Detention Center, and it’s hard to imagine her being treated as badly as accused Muslim terrorists (though even members of the Gotti crime family have complained about conditions in solitary at the MDC). Still, you couldn’t blame her for not wanting to take any chances.