In the early spring of 2014, Architects/ Designers/ Planners for Social Responsibility (ADPSR) sent a national call for submissions through radio and print outlets intended to reach people currently being held in solitary confinement. Soon after, ADPSR began receiving responses from people around the country, and the conversations continue today.

The exhibition “Sentenced: Architecture and Human Rights” recently on display at the UC Berkeley College of Environmental Design includes the drawings that ADPSR received from people in prison and the letters they wrote about the experience of being held in solitary confinement. A selection of the images is included below. Their work communicates both the devastation and degradation that these spaces inflict upon inhabitants as well as the resilience that these men display despite surviving abhorrent conditions.

“Sentenced” strives to integrate the voices of imprisoned people into the struggle to end cruel, inhuman, and degrading punishment in the US. The group of 14 men who responded to ADPSR is but a fraction of the estimated 80,000 people currently being held in solitary confinement, and an aberration – they not only cheap generic xanax online heard ADPSR’s call, but they had the materials, desire, and will to respond. May their work remind us of the thousands who are silenced.

The UCBerkeley presentation of “Sentenced” also included photographs of juveniles in isolation by artist Richard Ross and rarely seen planning, design, and construction documentation of execution chambers built in the US: cases of human rights violations by design.

ADPSR is working to ban the design of execution chambers and spaces intended for prolonged solitary confinement. ADPSR is actively petitioning the American Institute of Architects to change their Code of Ethics to better respect human rights, raising attention in the media and gathering endorsements from human rights groups as well as individual signatures. “Sentenced” is a vital part of ADPSR’s campaign to educate both those in the architectural profession as well as the greater public about the routine violations of human rights in American prisons. It stakes out a position from which people can take part in the broader movement for human rights. 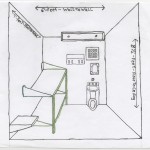 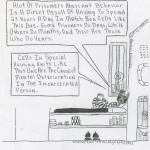 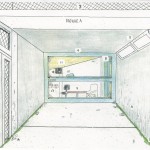 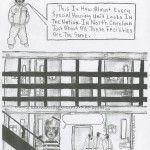 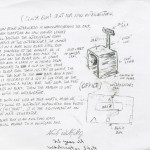 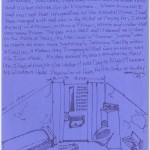 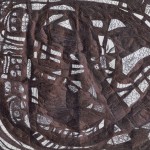 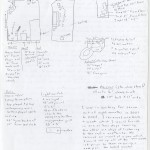 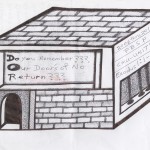 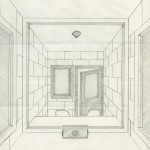 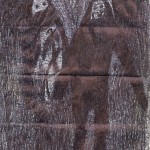 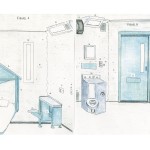 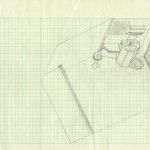 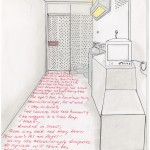 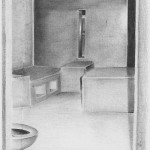