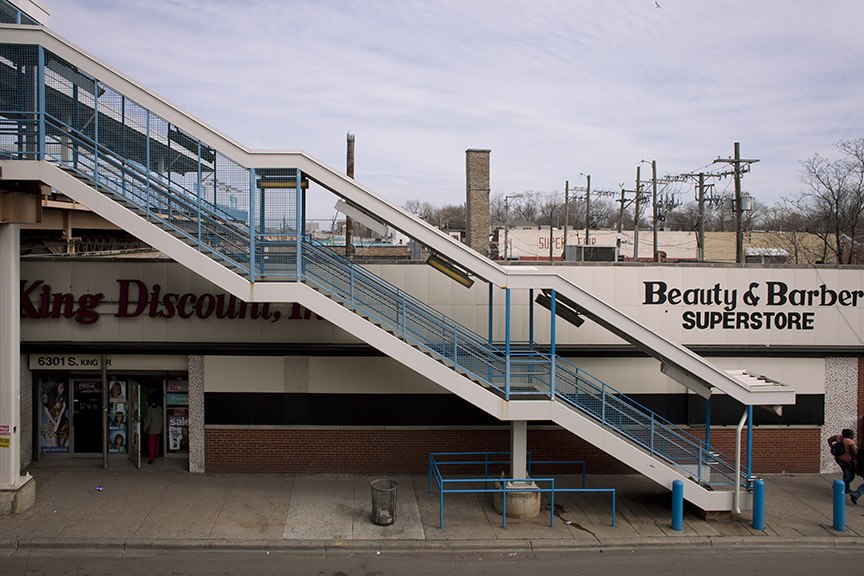 SOUTH KING AND 63RD IN CHICAGO— Photo by Jason Reblando

Charles had been in Tamms for twelve years, and his brother Jerome had been in Tamms for eight of those years, although they never once saw each other. Charles asked for pictures of four familiar Chicago intersections: 63rd and King, 63rd and Calumet, 48th and Wabash and 61st and Indiana. Having been in prison for 22 years, he wrote: “I feel forgotten, cast away but God uses this time to show how he never forgets about us no matter what, and I will like to thank you all for everything you do and everyone at Tamms Year Ten. I do feel bless having you all in my life.” This is S. King Drive E. 63rd Street. Photo by Jason Reblando, 2012.