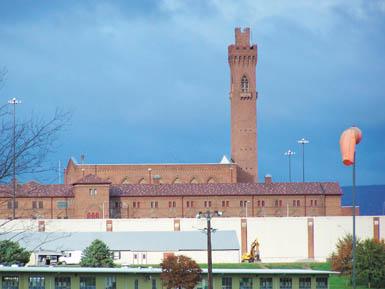 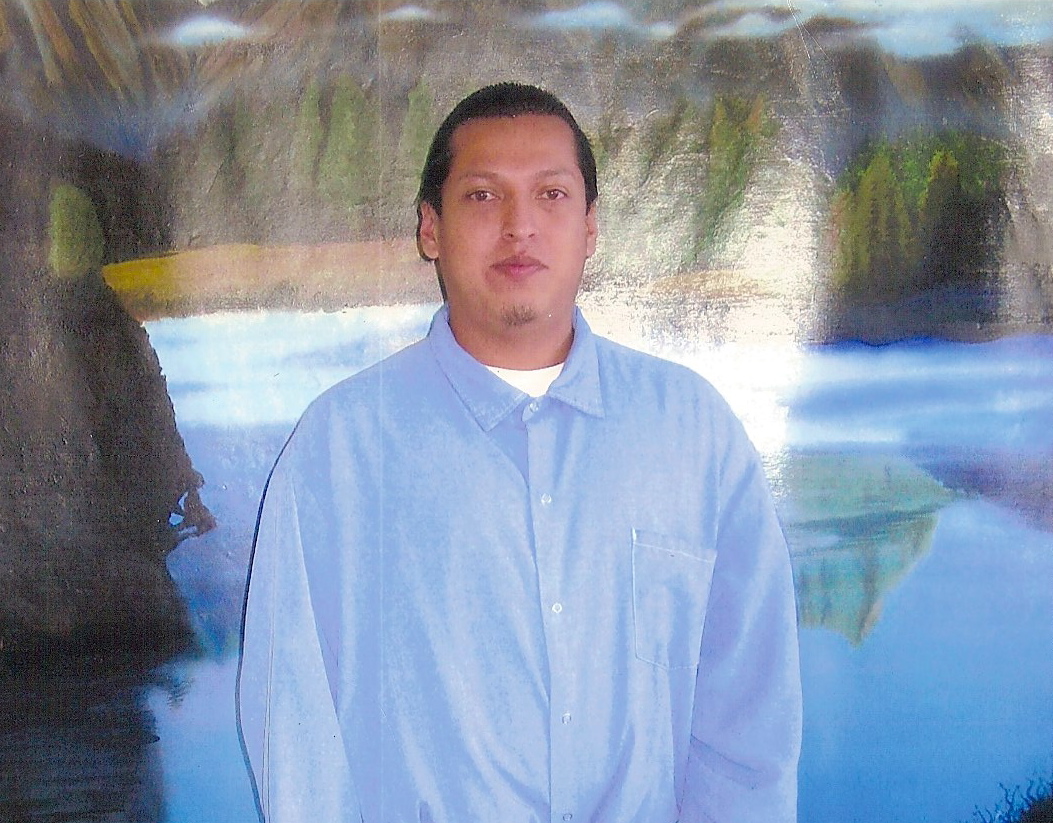 The family of Christian Gomez, the 27-year-old prisoner who died while on hunger strike at California’s Corcoran State Prison, is speaking out about the loss of their family member in the hope that similar incidents in the future are avoided. In a phone call with Solitary Watch, California Department of Corrections and Rehabilitation spokesperson Terry Thornton confirmed that Gomez […]

In a budget briefing held this afternoon, Illinois Governor Pat Quinn proposed closing the state’s notorious Tamms supermax prison. The proposal is part of a package of deep spending cuts to nearly all areas of state government, which Quinn called a “rendezvous with reality.” Tamms holds more than 200 prisoners in long-term solitary confinement in conditions that […]

Protestors outside the LA County Jail Solitary confinement was very much on the agenda during yesterday’s “Occupy for Prisoners”protests at more than a dozen sites around the country. This was particularly true in California, where recent prisoner hunger strikes have called attention to conditons in the state’s all-solitary Security Housing Units (SHUs) and Administrative Segregation […]

The following poem comes from an inmate at Utah State Prison’s Draper supermax unit. Initially convicted of a non-violent drug offense, for which he was sentenced to five years in prison, he has been held in isolation for more than three years. He is also corresponding for an upcoming Solitary Watch article on the practice […]

A week after Solitary Watch first reported the death of 27-year-old hunger striker Christian Gomez, information about the recent strike in the Administrative Segregation Unit (ASU) at Corcoran State Prison remains hard to come by. Officially, the California Department of Corrections and Rehabilitation has given varying accounts about the hunger strike. CDCR Spokesperson Terry Thornton, in an email to […]

Theresa Shoats is an activist and the daughter of Russell Maroon Shoats, who was a member of the Black Panther Party and a founding member of the Black Unity Council. He is serving multiple life sentences for the 1970 murder of a Philadelphia area police officer. Now 70 years old, Shoats has spent the last […]

Research by an advocacy group found that inmates with mental illness in South Carolina’s prisons receive inadequate care and “spend an inordinate amount of time in solitary confinement.” The group has sued the state’s Corrections Department in a case that went to court this week. The Associated Press reports: A Columbia-based advocacy group that sued South […]

In what promises to be “the first in an occasional series of columns and editorials on mental illness and Michigan’s criminal justice and mental health care system,” the Detroit Free Press has published a powerful piece by Jeff Gerritt on the fate of prisoners with mental illness, who end up languishing in solitary–or worse. According to […]